Conor is Professor of Human Rights Law at LSE and a specialist in public and the law of human rights. 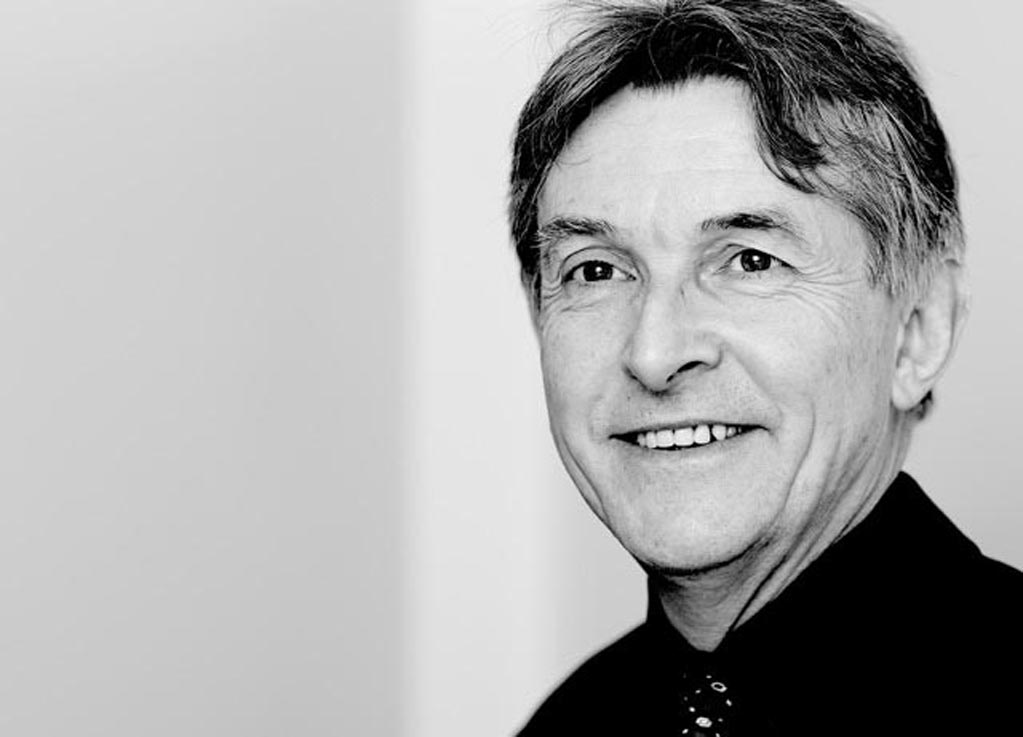 Conor Gearty is Professor of Human Rights Law at the London School of Economics and Political Science (LSE) where he has also been Director of the Centre for the Study of Human Rights (2002-2009) and Director of the Institute of Public Affairs (IPA) (2013-2017). He is a Fellow of the British Academy, a Member of the Royal Irish Academy, a bencher of Middle Temple, an Honorary Bencher of the King’s Inn, and has honorary degrees from University College Dublin, Sacred Heart University (USA), and Brunel and Roehampton Universities in London.

Professor Gearty has appeared as an advocate (specialising in public law and human rights) in all the higher courts.  He also offers his services in the United Kingdom, the United States, and other countries to national and international corporations and organizations as a specialist adviser in human rights law and in the field of corporate social responsibility, and as a potential specialist independent investigator for companies and individuals. He is also available to act as an advisor on compliance programmes. He will lecture and lead discussion groups on issues within his field of expertise, which include matters related to human rights and corporate social responsibility and also terrorism and counter-terrorism (on which he is the author of many books and articles). Professor Gearty has advised governments and the senior judiciary on matters related to human rights.

Conor Gearty read law at University College Dublin, and then at Cambridge University from where he obtained his LLB and PhD. Before coming to LSE in 2002 he was a Fellow of Emmanuel College Cambridge (1983-90) and following that an academic at King’s College London (1990-2002).

Conor is committed to protecting and respecting your privacy. In order to provide legal services to his clients, including advice and representation services, Conor needs to collect and hold personal data. This includes his client’s personal data and the personal data of others who feature in the matter upon which he is instructed. To read Conor’s privacy notice in full, please see here.

Conor is regulated by the Bar Standards Board and accepts instructions under Standard Contractual Terms. To find out more information on this and the way we work at Matrix, including our fee transparency statement, please see our see our service standards.