"So many superlatives apply to her it is hard to find one superlative enough." 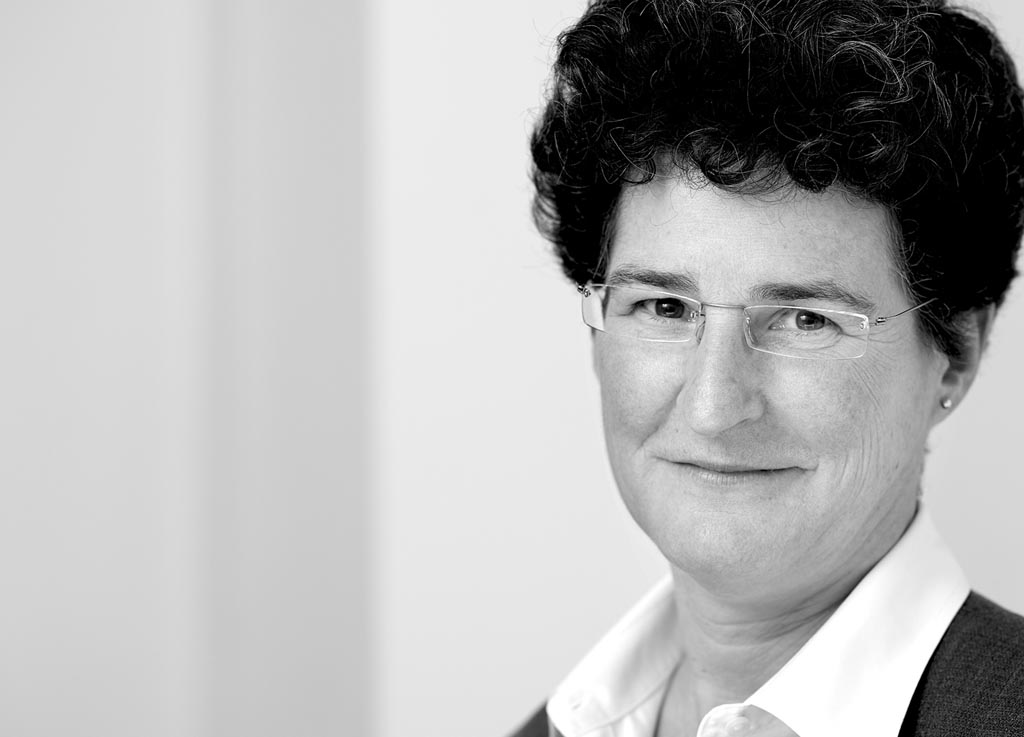 Clare is a highly respected specialist in criminal, regulatory and fraud law, perhaps best known for her work on legally and factually complex cases. For the past decade Clare has specialised in dealing with the most demanding and difficult legal cases. She has featured in the starred category of QC’s recommended for crime and fraud for the whole of that period. Formerly a member of the Attorney General’s Panel, Clare has also been concerned in a wide range of public law and due process cases both for and against the Government. Clare has been thrice named Crime Silk of the Year; she has also twice been nominated as the Lawyer’s barrister of the year. Clare has been admitted in Northern Ireland and specially admitted in the courts of Antigua, the Bahamas, Bermuda, Brunei, Hong Kong, Mauritius and the Turks and Caicos Islands.

Clare is widely valued as a pre litigation adviser, providing strategic guidance and advice to companies and individuals caught up in regulatory and criminal investigations, particularly those with an international dimension and where civil, administrative and criminal law problems are present. She is presently advising a number of FTSE 100 companies in dealing with current SFO enquiries, most involving complex cross border issues. Completed advice has enabled GSK to answer concerns raised by the MHRA in relation to clinical trials procedures by reference to EU and domestic regulation. She acted on behalf of BAE throughout the long running SFO investigation negotiating the ground breaking settlement that ended the investigation. She represented Tesco and more recently G4S in connection with their deferred prosecution agreements. She is also sought out by prosecuting authorities to advise and represent them in politically sensitive or legally complex cases.

Clare is able to take a case through from investigation to trial and appeal, as with the high profile investigation and prosecution of the Metropolitan Police Commissioner arising out of the death of Jean Charles de Menezes and her successful defence of the UK Government in the related proceedings in Strasbourg. She defended in the British Airways/Virgin cartel prosecution where she was instrumental in setting the strategy which saw her client avoid prosecution in the US and secure an acquittal in the UK.

Clare represents a range of prosecuting authorities, such as the FCA and SFO as well as acting for private clients and corporations. She was the advocate for the former chief executive of Railtrack charged in relation to the deaths in the Hatfield rail crash. She has appeared in many of the leading SFO trials of the last 20 years. She has represented senior politicians and business leaders in connection with allegations of conflict of interest or corruption. She is joint editor (with Professor David Ormerod and Anthony Shaw QC) of Fraud (Criminal Law and Procedure) (OUP, 2013).

Since taking silk in 1996, Clare has also come to be valued as a trial advocate in complex civil disputes. She appeared as trial counsel in the Bermuda Fire & Marine litigation and in the BCCI misfeasance action against the Bank of England. She continues to work on civil fraud and arbitration cases both as an advocate and an adviser. She is instructed by News Group Newspapers in the Mobile Telephone Voicemail Interception litigation. She is valued for her ability to work in a team, her attention to detail and her skill as a cross examiner.

Clare has had extensive experience in extradition, international mutual legal assistance and international criminal law, representing both governments and individuals. She works with lawyers outside the UK on national and international criminal cases assisting with strategy and legal challenges. She represented Augusto Pinochet in the House of Lords. She advised the former Prime Minister of Thailand after he was ousted in a military coup. She has successfully represented a string of prominent Russian citizens who have been the focus of requests from the Russian Federation. She led the prosecution team in relation to the extradition of the founder of Wikileaks and acted for Vijay Mallya in relation to allegations made against him in India. She is a co-author of The Law of Extradition and Mutual Assistance (3rd Ed published by OUP, 2012). She regularly advises governments on crimes of universal jurisdiction. She is also involved in public law cases concerned with investigative orders. She recently represented respondents in the first successful application to discharge Unexplained Wealth Orders.

Clare has also developed a substantial and varied appellate practice. She represented the Bar when the issue of barristers’ immunity arose in the House of Lords; she appeared for Sally Clark when Clark was finally cleared of murdering her two sons by the Court of Appeal in 2003 and appeared for Sion Jenkins when his conviction was quashed in 2004. She was brought in to lead the argument for the defence when the Court of Appeal confirmed the dismissal of the pharmaceuticals case brought by the SFO in 2008. In 2018 she appeared in the UKSC in relation to election expenses charges. She has appeared in courts of appeal in Brunei, Bermuda and Hong Kong. In the Hong Kong Court of Final Appeal she acted for Mo Yuk Ping, in the leading case on conspiracy to defraud, in HKSAR v Andrew Lam securing the acquittal of a solicitor charged with perverting the course of justice. She developed and led the arguments that secured the acquittal in HKSAR v Pang Hung Fai. She led the successful appeal to HKCFA on behalf of Donald Tsang, the former Chief Executive of the HKSAR. She represented the Prime Minister of Mauritius, Pravind Jugnauth, when he was cleared of conflict of interest allegations by the UKPC in 2019. Throughout her time in practice Clare has been closely connected with the development of human right arguments in Strasbourg, from Soering though to Yukos related cases. She represented the Government of Cyprus before the Grand Chamber in Güzelyurtlu and others v Cyprus and Turkey [2019] ECHR 36925/07.

Clare is committed to protecting and respecting your privacy. In order to provide legal services to her clients, including advice and representation services, Clare needs to collect and hold personal data. This includes her client’s personal data and the personal data of others who feature in the matter upon which she is instructed. To read Clare’s privacy notice in full, please see here.

Clare is regulated by the Bar Standards Board and accepts instructions under Standard Contractual Terms. To find out more information on this and the way we work at Matrix, including our fee transparency statement, please see our see our service standards.

Stars of the bar: Lauded for her “firm, clear and practical advice,” Clare Montgomery QC also receives praise for having “an exceptional ability to spot issues” and for her “brilliant strategic nous.” A star individual in both our general crime and financial crime rankings, Montgomery’s skill and expertise in criminal defence is roundly praised by her peers, of whom one says “she deserves every accolade.” Also recognised as an “international crime specialist” she frequently handles cases with complex jurisdictional elements, including extradition requests and POCA proceedings. “Clare is legendary for extradition work,” one peer remarks, while an instructing solicitor credits her with “unrivalled expertise in cross-border criminal and regulatory enforcement.” She also demonstrates a ready command of the interplay between civil and criminal law, handling fraud and public law cases and providing impeccable advice on issues relating to civil liberties and human rights. Sources are full of praise for her advocacy, describing her as “incredible to watch” and “fearless in court,” while also commending her as a silk with “an unerring eye for the detail and a reassuring client manner.”

Administration & Public Law: “Super persuasive, balanced, committed and highly intellectual.” “Her answers are as clear as you can get. She will give you a view when you really need it.”

Civil Liberties & Human Rights: “She is very decisive and practically oriented. Her legal analysis and breadth of knowledge are really impressive.”

Crime: “An amazing, go-to barrister” who is “exceptionally dedicated and hard-working.”

Extradition: “A formidable opponent who is at the top of the tree and has the respect of clients, judges and opponents.”  “She combines a formidable intellect and brilliant advocacy with a highly combative style.”

Financial Crime (including Corporates): “The go-to person when there’s a significant crisis situation.” & “She is an exceptionally talented advocate who is hard-working, excellent with clients and a brilliant team leader. Her advice is clear and her approach dynamic. At trial she is very focused and excellent at looking after clients dealing with the stresses and strains of an extensive trial.”

Fraud – Civil: “An excellent technical lawyer who is also very pleasant to deal with.” “An expert in her field and a formidable advocate.”

POCA Work & Asset Forfeiture: “She is incredibly intelligent and strategically astute.” “Clare is absolutely first-class: she’s incisive, collaborative and an excellent technical lawyer who is very pleasant to deal with.”