“Extensive knowledge of competition law and is a very good lawyer…He’s a go-to for absolutely everything.” 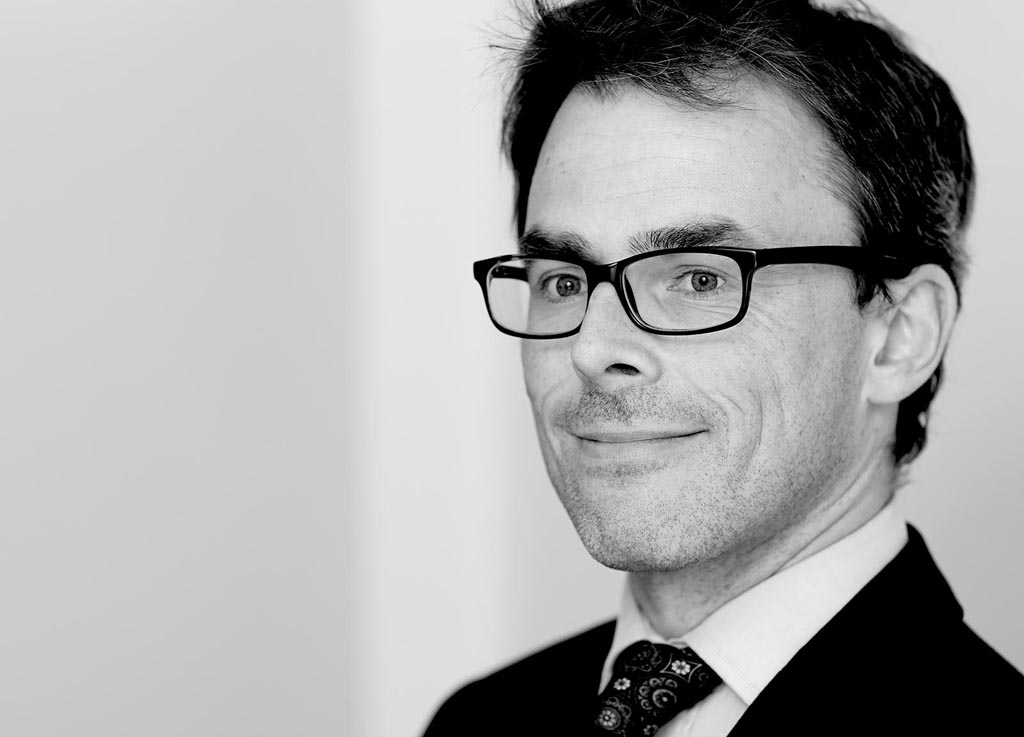 Before coming to Matrix in 2009, Christopher served as a Referendaire (Legal Secretary) to the UK Competition Appeal Tribunal (CAT), where he assisted the Tribunal panels in the management and resolution of cases. Whilst at the CAT, he gained in-depth experience into the competition law enforcement regime in the UK and handled numerous appeals. He then became the sole competition practitioner at the law firm Farrer & Co LLP, where he advised clients across the firm.

Christopher was shortlisted for Competition Junior of the Year by The 2016 Chambers UK Bar Awards.

Christopher was called to the Bar of Ireland on 4 October 2018.

Christopher is committed to protecting and respecting your privacy. In order to provide legal services to his clients, including advice and representation services, Christopher needs to collect and hold personal data. This includes his client’s personal data and the personal data of others who feature in the matter upon which he is instructed. To read Christopher’s privacy notice in full, please see here.

Christopher is regulated by the Bar Standards Board and accepts instructions under Standard Contractual Terms. To find out more information on this and the way we work at Matrix, including our fee transparency statement, please see our see our service standards.

Christopher has consistently been recommended in the directories, of which the following are recent examples: