Christine is the Director of the Centre for Women, Peace and Security at the London School of Economics. 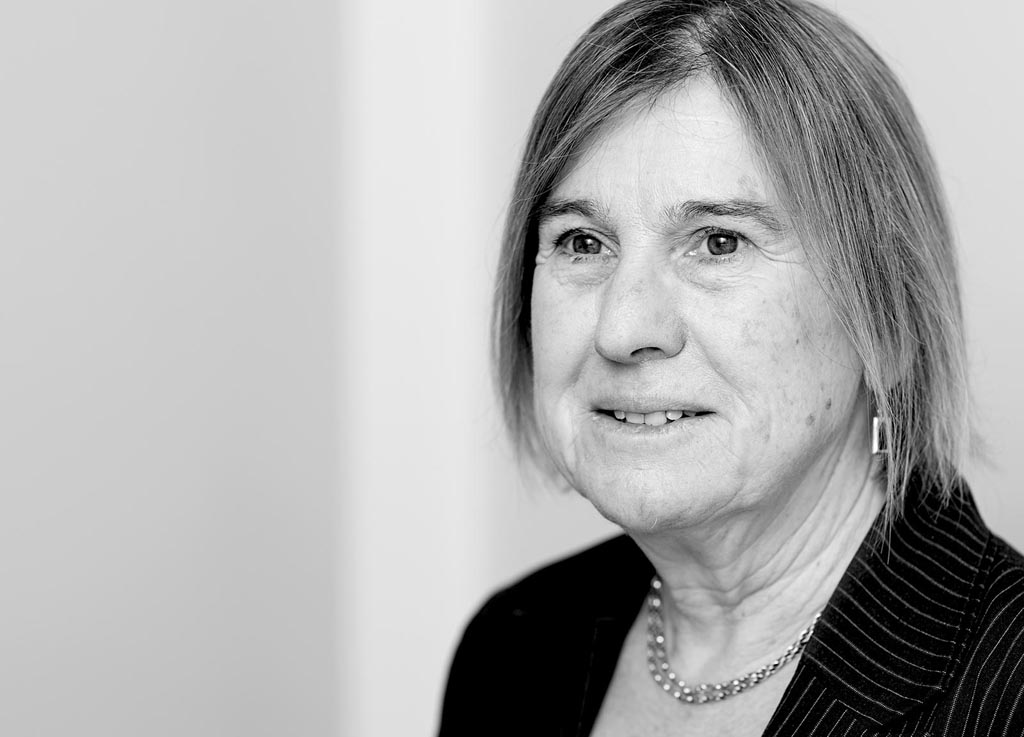 Christine Chinkin is Professor in International Law at London School of Economics. She is also an overseas affiliated faculty member of the University of Michigan Law School. Professor Chinkin’s main interests are in public international law, especially the law of treaties, human rights, with emphasis on the protection of women’s rights, and domestic and international dispute resolution.

The Boundaries of International Law: A Feminist Analysis (2000) co-authored with Hilary Charlesworth.

Professors Christine Chinkin and Hilary Charlesworth were jointly selected by the American Society of International Law (ASIL) to receive the 2006 Goler T. Butcher Medal, “in recognition of outstanding contributions to the development or effective realization of international human rights law”. In April 2001, Professor Chinkin was awarded ASIL’s Certificate of Merit for ‘outstanding contribution to scholarship.’ She has also been awarded a research grant by the MacArthur Foundation (with Professor Charlesworth) to examine the gender dimensions of international dispute resolution.