Christian is Professor of International Law at the University of Glasgow. 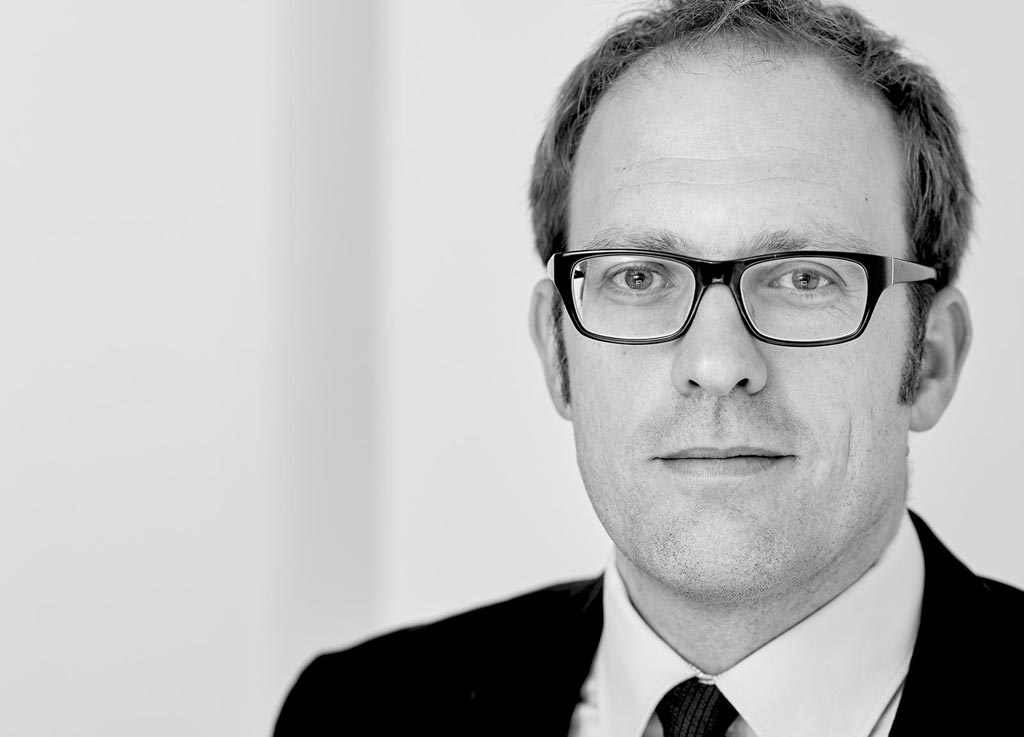 Christian is Professor of International Law at the University of Glasgow and a qualified German lawyer (qualified 2005). He specialises in international dispute settlement, notably inter-State litigation, investment disputes and questions of international sports law.

Over the course of the past 20 years, Christian has represented States in cases before the International Court of Justice, the International Tribunal for the Law of the Sea, and the Iran-US Claims Tribunal. He has been involved, as counsel or expert, in arbitral proceedings under the main frameworks of investment arbitration (ICSID, PCA, ICC, UNCITRAL) and in proceedings before domestic courts (e.g. concerning the recognition and enforcement of awards). Christian is a member of the appointment committee of the German Court of Arbitration for Sport and of the programme committee of 2021 ICCA Congress.

In addition to contentious matters, Christian regularly advises governments and investors on a wide range of legal questions, including access to international courts, the impact of investment treaties on domestic law, and maritime claims.

As a generalist international lawyer, Christian is able to situate disputes in specialised fields (investment, sports, state succession, boundary disputes, immunities, etc.) within the broader context of international law. He is able to work across practice areas to find solutions to cross-cutting disputes.

Christian is fluent in German and has a strong working knowledge of French. He has regularly been involved in bilingual (English-French) litigation before international courts.