"Delivers amazing drafting and is highly responsive." "Very smart and very good with clients." "An expert in his field." “He is very bright and draws on deep knowledge to give practical advice.” 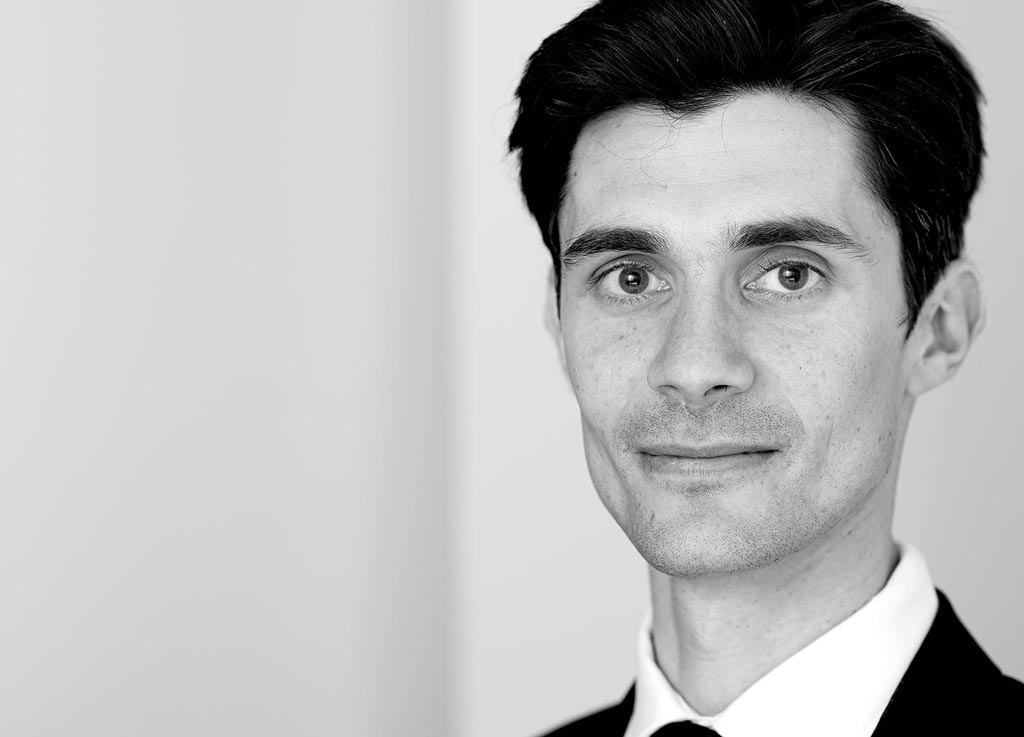 Ben has a broad practice in media and information law, with a particular expertise in data protection, defamation, breach of confidence, privacy and harassment claims and in related areas such as freedom of information, reporting restrictions, source protection issues, open justice and contempt of court.

In recent years, Ben has appeared in several of the most important recent cases in these fields. Among the notable cases in which he has acted are the following:

Ben has a particular expertise in large-scale and group litigation. For several years he has acted as junior counsel for News Group Newspapers in the privacy claims managed together as the Mobile Telephone Voicemail Interception Litigation. He is also currently instructed for a large group of claimants in the British Airways Data Event Group Litigation. Between 2013 and 2016 he represented over 100 claimants who brought defamation, data protection and conspiracy claims in the group litigation relation to the “blacklisting” of workers in the construction industry over the course of several decades.

Ben has worked as a regular duty lawyer for the BBC, the Independent and the Observer. He has also provided ad hoc pre-publication advice to a number of media organisations as well as charities and NGOs.

Ben has given in-house training on defamation, data protection and privacy law, and on other related issues including reporting restrictions, production orders, journalists’ access to court documents and other open justice issues to various organisations including the BBC, Google, Channel 4 and News Group Newspapers.

Publications on media and information law

Human Rights Practice (Sweet and Maxwell, 2013), edited by Jessica Simor QC; co-author of the latest update of the chapter on article 10: freedom of expression.

Recent significant cases in which he has been instructed include the following:

Halsbury’s Laws of England, 5th edition: Rights and Freedoms (June 2013), sole author of the chapters on the right to liberty and the right to a fair hearing.

Ben has been instructed in cases relating to a range of international jurisdictions. He has been involved in constitutional appeals before the Privy Council (Trinidad & Tobago), the Caribbean Court of Justice and the Court of Appeal of Belize. He has also acted in numerous appeals in death penalty cases in the Democratic Republic of Congo, Kenya, Malaysia and Singapore. Relevant cases include:

Ben is committed to protecting and respecting your privacy. In order to provide legal services to his clients, including advice and representation services, Ben needs to collect and hold personal data. This includes his client’s personal data and the personal data of others who feature in the matter upon which he is instructed. To read Ben’s privacy notice in full, please see here.

Ben is regulated by the Bar Standards Board and accepts instructions under Standard Contractual Terms. To find out more information on the way we work at Matrix, including our fee transparency statement, please see our see our service standards.

“He is a thoughtful and hard-working junior with particular experience in media-related data disputes.” “He is super bright and has good judgement.” “Although he is busy he always finds time to talk to you and get things done.”

“He’s very good on paper, his arguments are very fluid and effective, and he brings a good perspective.” “A great communicator and a great advocate who brings a sense of authority in negotiations.”

“Very smart and very good with clients.” “An expert in his field.”

“Delivers amazing drafting and is highly responsive.” “Charming and hard-working.”

‘He is very responsive and drafts well, particularly for breach of confidence and privacy matters.’

“Developing a notable strength in administrative and public law disputes which involve a crossover with human rights law. He is instructed on behalf of claimants and defendants in a wide range of judicial reviews. Recently, he has appeared in challenges to the government’s legal aid reform.”

“He is superb. Really good and very bright. He is very talented, extremely clever and a very good writer.” “He is phenomenally hard-working and diligent. He puts in more hours than others and is on top of all the papers.”

“Impressive junior with a broad practice covering the full ambit of media law. He frequently appears in high-profile defamation and data protection cases.”

“An excellent junior: he has a keen eye for detail, is responsive and has a solid knowledge of media law.”

“A superb junior, whose advice is always thoughtful and on-point.”