"Displays strong command of and commitment to human rights law in her representation of claimants, whether in civil actions against the police or in judicial review.” “Her input was really valuable and it was clear she totally knew what she was doing” (Chambers and Partners 2020). 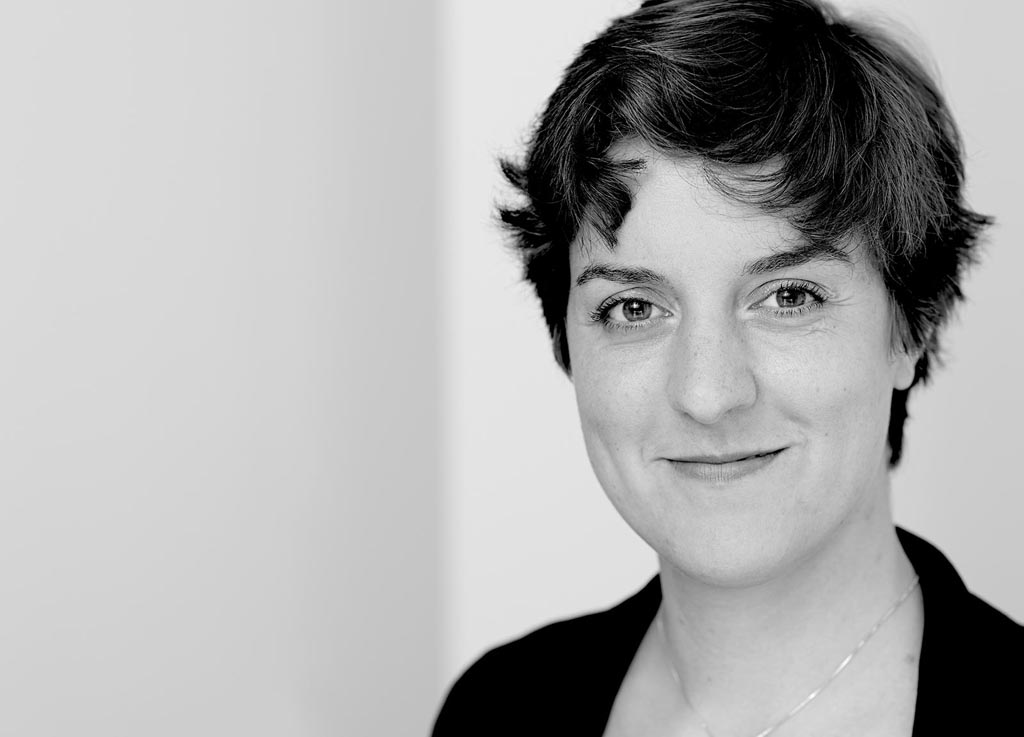 Anita practices in Crime, Public Law and Inquests. She is often instructed in cases arising from different aspects of the criminal justice system (including initial investigation, arrest, trial, custody and release on licence) that span across these areas.

Anita advises on matters concerning fraud, financial regulation and bribery. She is currently assisting Raj Parker in his role as Independent Reviewer of FSA/FCA approach to the Connaught Income Fund Series 1.

She has advised private clients on issues arising from several SFO investigations, and been instructed by the SFO. Recent instructions include:

Anita prosecutes and defends in criminal matters. She defends in a range of criminal cases including fraud, robbery, handling stolen goods, assault, and criminal damage. She frequently acts in cases involving environmental and animal rights protests. Recent instructions include:

Anita has advised on appeals to the Court of Appeal and referrals to the Criminal Case Review Commission in a number of cases involving complex factual and expert evidence, including historic convictions for murder. Anita also advises on public law within the criminal context, including the judicial review of CPS and SFO decisions. Recent instructions include:

Anita often represents clients at Parole Board hearings, principally those involving issues around recall, as well as advising on matters regarding re-categorisation of prisoners. Recent instructions include:

Anita has experience of claims against the police and the CPS under the HRA, the Equality Act, and for misfeasance and malicious prosecution. Recent instructions include:

Anita is a contributor on public law procedure to the Lexis Nexis Civil Court Service “The Brown Book”.

Anita regularly undertakes inquest work involving deaths in prisons and secure hospitals, or following recent contact with police or social services. She frequently advises on matters regarding Article 2 compliant inquests and the nature of the Article 2 investigative duty. Recent cases include:

Prior to starting at Matrix Anita read for the Bachelor of Civil Law at Oxford University (Distinction), specialising in criminal justice, comparative human rights and international law. Before joining the Bar Anita worked for the United Nations Relief Works Agency in Jerusalem.

Anita is committed to protecting and respecting your privacy. In order to provide legal services to her clients, including advice and representation services, Anita needs to collect and hold personal data. This includes her client’s personal data and the personal data of others who feature in the matter upon which she is instructed. To read Anita’s privacy notice in full, please see here.

Anita is regulated by the Bar Standards Board and accepts instructions under Standard Contractual Terms. To find out more information on this and the way we work at Matrix, including our fee transparency statement, please see our see our service standards.

“Displays strong command of and commitment to human rights law in her representation of claimants, whether in civil actions against the police or in judicial review.” “Her input was really valuable and it was clear she totally knew what she was doing.” (Chambers and Partners 2020)