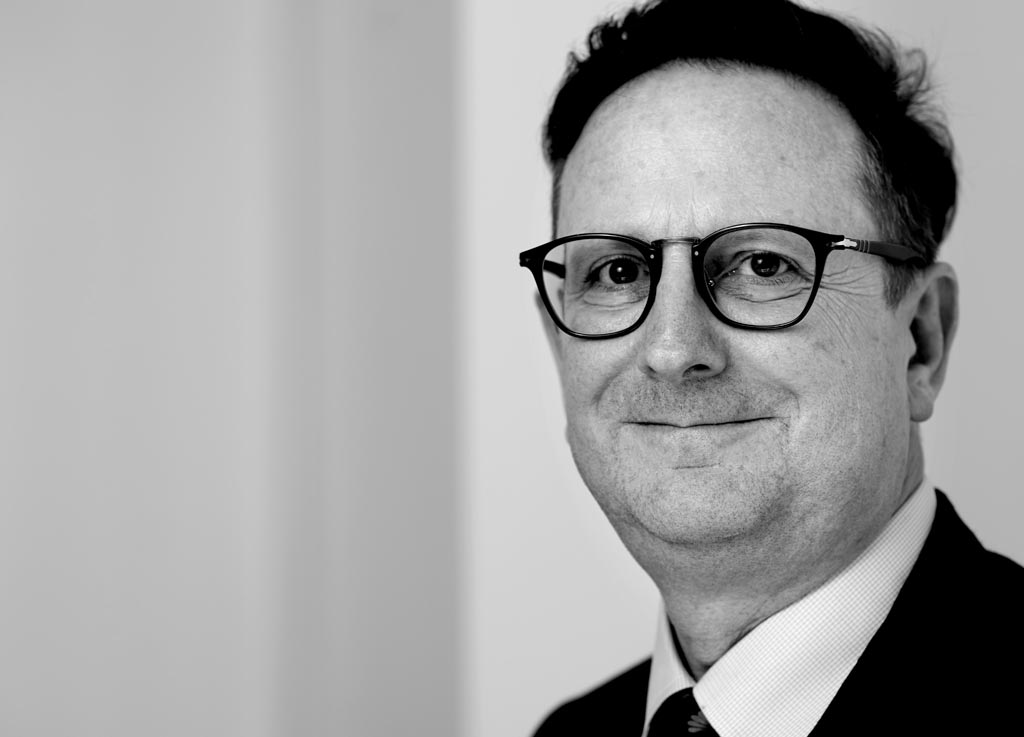 Called 1985, Andrew has a practice in international human rights and humanitarian law, international criminal law, and UN law. He has advised on cases before the European Court of Human Rights and acted as legal adviser and representative for the Government of Solomon Islands for the drafting of the Statute of the International Criminal Court (1998). He also participated as the representative of the International Commission of Jurists in the negotiations in Kampala for the amendment to the Rome Statute to include the crime of aggression, and in the diplomatic conferences in New York for an Arms Trade Treaty 2012-2013. In 2014 Andrew was nominated as an Arbitrator under the UN Law of the Sea Convention.

Andrew is committed to protecting and respecting your privacy. In order to provide legal services to his clients, including advice and representation services, Andrew needs to collect and hold personal data. This includes his client’s personal data and the personal data of others who feature in the matter upon which he is instructed. To read Andrew’s privacy notice in full, please see here.

Andrew is regulated by the Bar Standards Board and accepts instruction under Standard Contractual Terms. To find out more information on this and the way we work at Matrix, including our fee transparency statement, please see our see our service standards.