Andrew's part-time practice at the Bar encompasses crime and criminal due process and human rights. 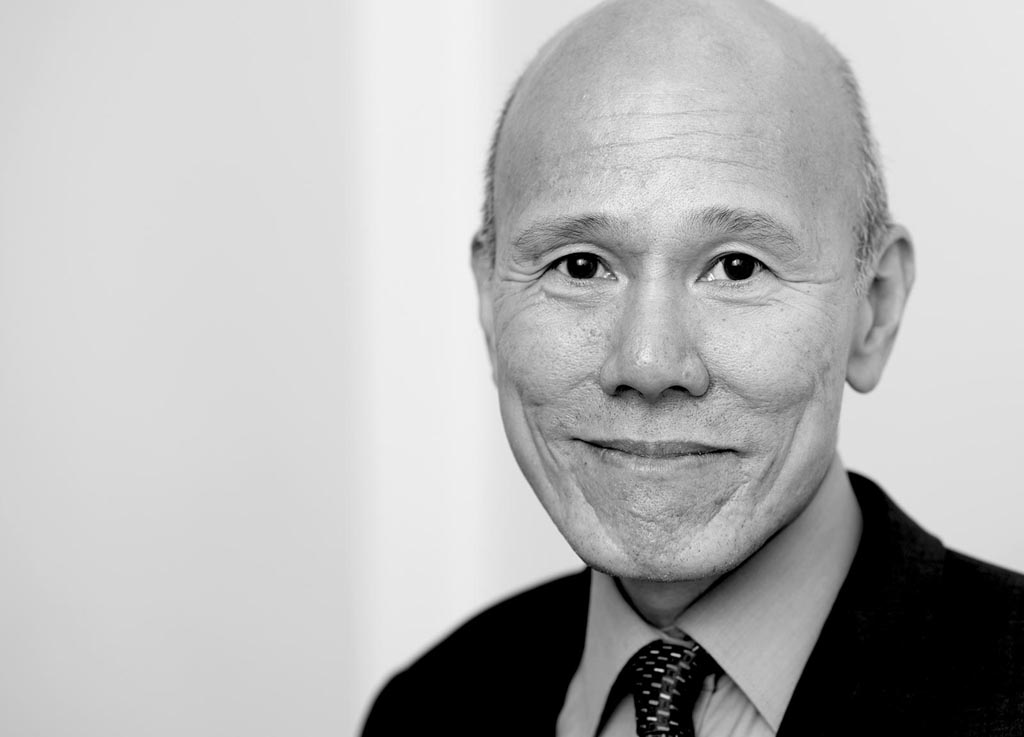 Andrew’s part-time practice at the Bar encompasses crime and criminal due process and human rights law. In addition to his practice at Matrix, Andrew is a full-time Professor at City, University of London.

After studying for degrees in commerce and law at the University of New South Wales in Sydney from 1981 until 1985, Andrew then qualified as a solicitor of the Supreme Court of New South Wales in 1986. He proceeded to the University of Oxford to undertake postgraduate studies, taking his doctorate in 1991 with a thesis on “the relation between pre-trial executive improprieties and the outcome of the criminal trial”.

As an academic, Andrew’s research interests include evidence and procedure (especially criminal evidence). He is the author of numerous articles and of five books:

Andrew’s published work has been influential and has been cited in the decisions of various appellate courts, including decisions of the House of Lords, the Privy Council, the UK Supreme Court, the Supreme Court of Canada, the High Court of Australia, the New Zealand Supreme Court and the Grand Chamber of the European Court of Human Rights. Andrew is a member of the editorial board of the International Journal of Evidence and Proof.

Andrew joined Matrix as an academic member in 2002, utilising the fast-track route to the Bar available to teachers of the law of experience and distinction. He was motivated by a desire to combine academic work with part-time practice.

Andrew is committed to protecting and respecting your privacy. In order to provide legal services to his clients, including advice and representation services, Andrew needs to collect and hold personal data. This includes his client’s personal data and the personal data of others who feature in the matter upon which he is instructed. To read Andrew’s privacy notice in full, please see here.

Andrew is regulated by the Bar Standards Board and accepts instructions under Standard Contractual Terms. To find out more information on this and the way we work at Matrix, including our fee transparency statement, please see our see our service standards.

MAIN AREAS OF PRACTICE:
YOUR PORTFOLIO
Click on icon on the members photo on their profile page to add them to you portfolio
Remove All