"a class act"; "everyone wants him on their side"; "smooth"; "innovative"; "very authoritative"; "elegant and effortless"; "frighteningly quick"; “an outstanding advocate”; "hugely respected" 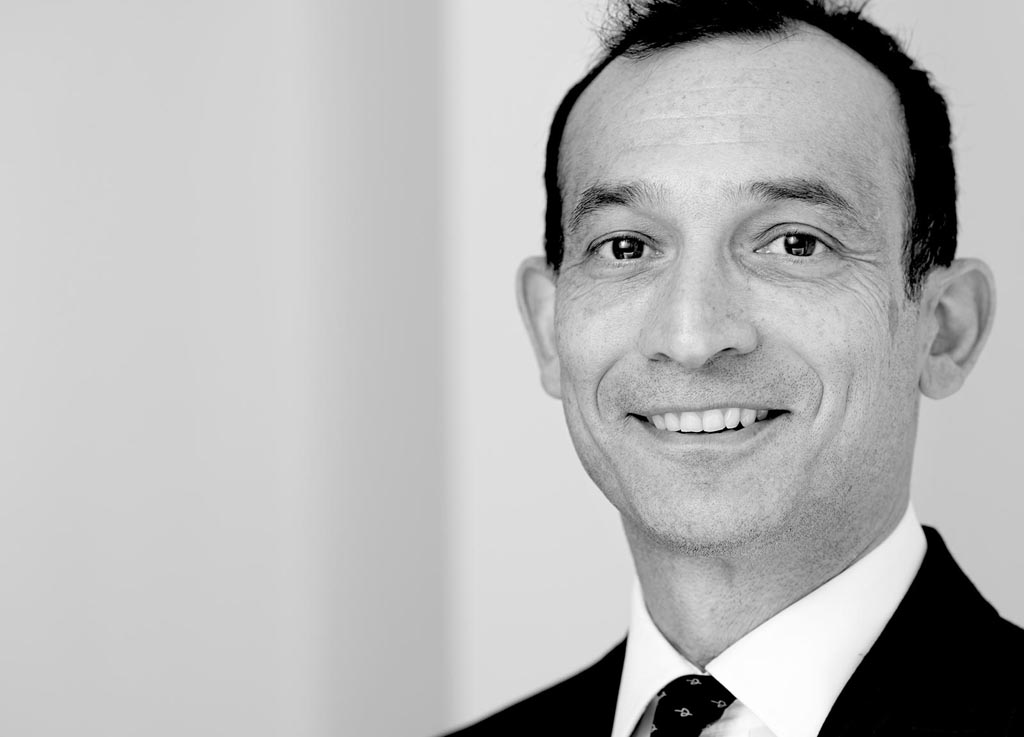 Alex is recommended by the legal directories as a leading Silk in eight areas, spanning both criminal and civil law. His core areas are (1) criminal fraud / financial crime (2) crime (3) extradition (4) human rights (5) public and administrative law;  he also specialises in (6) media law (7) defamation and privacy, and (8) public international law.

Previously a derivatives trader in the City who read Mathematics at Cambridge University, Alex is instructed in a wide variety of commercial and business crime cases: corporate manslaughter, corruption, cartels, frauds of all kinds, insider dealing and other regulatory offences. He represents a wide range of bodies and persons: multinational corporations, private equity groups, banks, traders, directors, senior business executives, City firms, regulators, prosecuting authorities, professional bodies, government departments and foreign governments. He is sought after both for his advice during the investigatory stages and for heavyweight trial work. He is on the Serious Fraud Office QC List.

He has extensive experience of major cross-border criminal investigations.  Recent work includes the investigations concerning Alstom, Rolls Royce, Libor and Euribor.  He is recommended as a ‘Thought Leader’ for Investigations in Who’s Who Legal, which also ranks him as a leading Silk for Criminal Fraud and Business Crime Defence (Individuals & Corporates).

His general criminal work ranges from murder and gross negligence manslaughter to interception of communications and official secrets.  He has developed particular expertise in cases involving homicide in unusual circumstances.  He is instructed in a mixture of trial and appellate work, including CCRC referrals.

His commercial work often has some criminal aspect to it e.g. high value civil claims following criminal investigations or prosecutions; Commercial Court litigation with parallel criminal proceedings. Recent high profile Commercial Court work includes the Tchenguiz litigation and Libyan Investment Authority v SocGen where issues of collateral use of documents and self-incrimination protection were litigated extensively.  He has experience of ring-fencing (protecting testimony from onward use) and depositions (evidence for foreign proceedings obtained in the UK).

He is a contributing author to a number of leading books on fraud and criminal justice and a regular writer and speaker. He writes the Companies Act offences chapter in Montgomery and Ormerod, Fraud: Criminal Law & Procedure. He is a contributing author to Emmerson and Ashworth, Human Rights & Criminal Justice. He co-authors an important chapter in the Global Investigations Review.

He has a particular interest in Official Secrets and Espionage cases:

He has a diverse human rights and public law practice: from commercial judicial reviews to test cases in Strasbourg. His clients range from wealthy private clients, major shareholders, multinational corporations and FTSE companies to media organisations, regulators, public authorities, NGOs and publicly-funded individuals. He has been instructed in more than 20 cases in the Supreme Court, House of Lords, Privy Council and European Court of Human Rights. He often works at the interface between criminal and public law.

Appointments and other information:

Alex is committed to protecting and respecting your privacy. In order to provide legal services to my clients, including advice and representation services, Alex needs to collect and hold personal data. This includes his client’s personal data and the personal data of others who feature in the matter upon which he is instructed. To read Alex’s privacy notice in full, please see here.

Alex is regulated by the Bar Standards Board and accepts instructions under Standard Contractual Terms. To find out more information on the way we work at Matrix, including our fee transparency statement, please see our see our service standards.

“will defend his client to the hilt” “strategic, and wise” (Chambers UK 2021 Human Rights)

“Quick on his feet, he fights hard” “is great with commercial clients in a way few criminal barristers are.” “Exuding intelligence and poise” (Chambers UK 2021, Crime)

“A superb silk” “Innovative, very smooth and a class act, he takes the case to another level.” (Chambers UK 2021, Extradition)

“everyone wants him on their side” (Chambers UK 2019, Human Rights)

“hugely respected”; “fierce in the protection of his clients” (Chambers UK 2020, Human Rights)

“a top name at the Bar for extradition matters” (Who’s Who Legal 2020, Investigations)

“a go-to silk for any tricky case which has cross over crime and public law or civil issues” (Legal 500 2019, Crime)

“excellent in all he does”; “an excellent advocate” (Who’s Who Legal 2018, Investigations)

“thinks of solutions that do not occur to others” (Legal 500 2017, International Crime & Extradition)

“a hugely impressive silk in court and with clients” (Who’s Who Legal 2017, Criminal Fraud)

“steps ahead of everyone else”; “a very easy-going style of advocacy that really wins the court over” (Chambers UK 2017, Human Rights)

“dedicated and decisive”; “a wealth of experience” (Who’s Who Legal 2016, Investigations)

“incredibly bright”; “frighteningly quick”; “has the flair you need … to get the ear of the court” (Chambers UK 2014, Human Rights)