"He knows more about European Union law than anyone else and he is incredibly creative with his ideas." 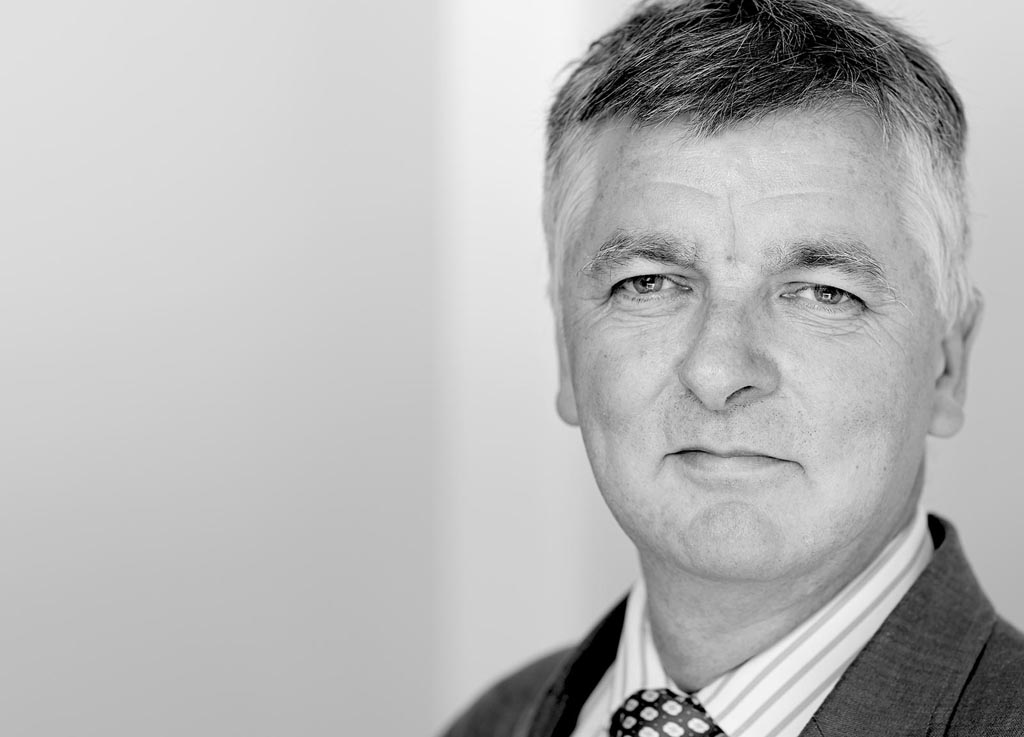 Aidan O’Neill is a “double silk”, being Queen’s Counsel at both the Scottish and English Bars. He has a wide ranging legal practice north and south of the border. He has a particular expertise in commercial judicial review and in constitutional law. He is a specialist in European law/public law, specifically in relation to planning and environmental issues. He has a thriving employment law practice. He is a highly experienced pleader before the House of Lords/UK Supreme Court where he has appeared as senior counsel in over twenty appeals. He has also led cases before the Court of Justice of the European Union and has appeared before the European Court of Human Rights. In 2015 he was awarded the Legal 500 UK Bar Award for EU law silk of the year.

The Legal 500 (2012 edition) observed that “the ‘fantastic’ Aidan O’Neill QC is ‘perceptive and thorough, with a good understanding of clients’ needs’ and that ‘the Supreme Court is his natural environment’”.  The Chambers 2015 Guide reiterates that “the Supreme Court is his natural forum – he can more than hold his own in that environment and is clearly well-respected there.” In addition he appears regularly in the Court of Appeal of England and Wales, the Administrative Court, the Court of Session (Inner and Outer House) and in a variety of statutory tribunals. He is also a widely published legal author with numerous legal articles, blogs posts and practitioner texts to his name to date. His books include EU for UK Lawyers (2nd edition, 2011), Judicial Review in Scotland: a practitioner’s guide (1999) and Decisions of the European Court of Justice and their constitutional implications (1994). He is currently engaged in writing a new book for Hart Publishing entitled Brexit, law and trade: a guide for the perplexed.

Aidan is regulated by the Bar Standards Board and accepts instructions under Standard Contractual Terms. To find out more information on this and the way we work at Matrix, including our fee transparency statement, please see our see our service standards.

Chambers & Partners 2019 notes that Aidan ‘has phenomenal knowledge of the law’ on the subject of Civil Liberties & Human Rights.

Legal 500 2018 states on European Law, Aidan ‘his main strength is his ability to consider work or areas of law at short notice and be familiar with them quickly.’

Chambers & Partners 2018 describes Aidan as ‘someone to go to if you have a difficult claimant-side case and want to fight really hard.’

Chambers & Partners 2017 describes Aidan as “very knowledgeable and practical in relation to proceedings with a Scottish dimension, and an expert on EU law.” “His written advocacy is excellent. He’s an utterly comprehensive and knowledgeable advocate with virtually unrivalled experience in the higher courts.”

Legal 500 2017 notes that Aidan is “a natural, enthusiastic orator, whose breadth of practice is staggering.”

Chambers & Partners 2016 notes that Aidan “knows more about European Union Law than anyone else and he is incredibly creative with his ideas”. “A heavy hitter, he produces spectacular written notes that show he’s learning and he is never second bested on them.”

Chambers & Partners 2015 reiterates that “the Supreme Court is his natural forum – he can more than hold his own in that environment and is clearly well-respected there.” “His advocacy skills are tremendous, he is intellectually impressive and he is prepared to take on extremely difficult and notorious work.”

Legal 500 2015 notes that “he has an excellent grasp of cutting-edge issues” and “The other side are always extremely intimidated by his knowledge of the law.”