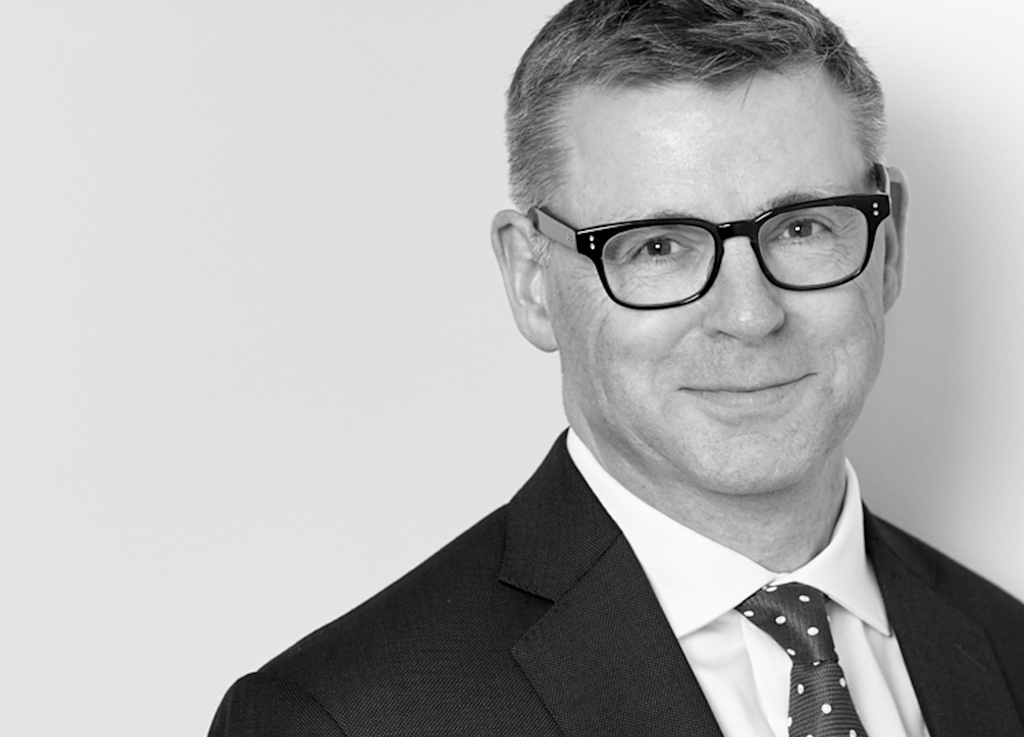 Adrian Waterman QC is an adaptable and skilled advocate who is highly recommended. His practice principally focuses on the following areas: (1) financial and business crime; (2) privacy and media law, including GDPR; (3) general crime, particularly homicide and sexual offences; (4) public and administrative law; (5) inquests; (6) civil actions for or against the police; (7) security-related cases (he is developed vetted).

Adrian has been practising in London for approximately 4 years, having previously practised in the North East. He started practice in a 11 King’s Bench Walk Chambers, the set of the former Lord Chief Justice, Lord Taylor. He took silk in 2006, after 12 years’ practice. Following his move to London, he has rapidly established himself as a go to silk.

Adrian is regulated by the Bar Standards Board and accepts instructions under Standard Contractual Terms. To find out more information on this and the way we work at Matrix, including our fee transparency statement, please see our see our service standards.

“He’s client-focused in all areas of work . He is a totally safe pair of hands, committed to his clients, works the jury and judge really well, and achieves fantastic results . He is wonderful to work with .”

“He’s probably the cleverest barrister I’ve ever met, he’s super bright . In one sexual offence case, he managed to come up with more legal arguments than I thought were possible .”

“He’s exceptionally good. He was outstanding in a difficult case.”

“His legal analysis is very sophisticated, but he also manages to speak to juries in a way that evokes sympathy and understanding .”